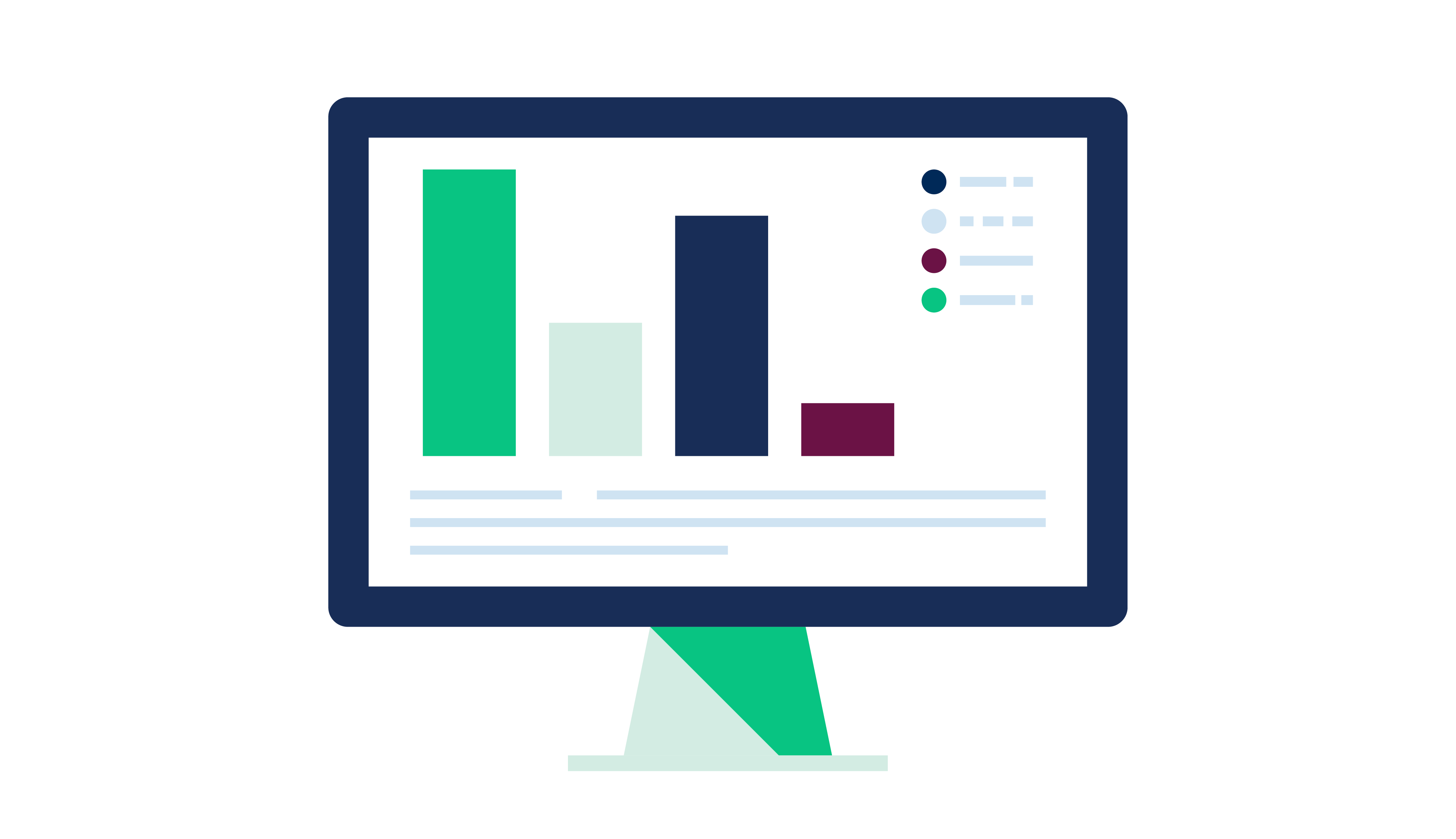 Steiner and Company produces the National Pork Board Newsletter based on information we believe is accurate and reliable. However neither NPB nor Steiner and Company warrants or guarantees the accuracy of or accepts any liability for the data, opinions or recommendations expressed.

• Hog and pork futures have jumped 25% in the last three weeks on speculation that hog supplies on the ground are much smaller than previously thought. Slaughter in the last 10 weeks has been about 350k head less than the USDA inventory numbers suggested.

• Concerns about tight supplies this spring and summer have belly processors looking to bolster inventories.

• Loin prices have seen the biggest gains recently, in part as retailers look to shift meat features to less expensive options. Ground beef and chicken have also benefited due to this.

• Ham market remains as volatile as ever. Packers do not have the labor to run ham boning/trimming lines five days a week. Depending on when they do run boning lines, ham primal value will sometimes vary by as much as 50%. Bone-in prices remain soft while boneless continues to trade firm.

U.S. Hog Producers Have Hit the Pause Button On Expansion

It appears that the breeding herd liquidation that took place in 2020 and first half of 2021 may have come to an end but that does not necessarily mean that the industry is getting ready to expand again. We created the chart below to put sow slaughter numbers in perspective. Looking at y/y change in slaughter sometimes can be misleading because the breeding herd can vary from one year to the next and this will also cause the number of cull cows coming to market to vary as well. Sow slaughter declined during the four January weeks, and we think they were down in early February as well. Part of the reason for the lower sow slaughter is because the breeding herd is smaller, which implies few cull animals available. Slaughter in January may have also been down due to the inability of sow processing plants to run full slaughter as COVID cases spiked in January.

The decline in sow slaughter was accompanied by a sharp decline in sow prices, evidence that sow processors did not have the labor to handle slaughter at the required level. Sow prices in the second half of January were down as much as 12% compared to the previous year. Things have quickly turned and last week sow prices increased by 40-60% from two weeks prior and they were also 9-15% higher than last year (depending on live animal weight). As for hog slaughter, the numbers coming to market last week were more in line with what the December inventory survey implied but we still do not know what happened to all the hogs that the USDA survey told us should have come to market in Dec/Jan but came up short.

Export Update and Outlook for 2022

Pork exports started 2021 with a bang but ended with a whimper. That trend was part of the reason why futures were so insistent do price a discount in hog prices for 2022. December shipments were 180,783 MT, down 38.4k MT or 17.5% compared to the previous year. This was the lowest December export volume since 2018, prior to the outbreak of ASF in China. Exports to China in December were just 13,016 MT, 40.8k MT or 76% lower than the previous year. Strong exports to Mexico helped offset only a portion of the lost exports to China, with shipments in December at 71,449 MT, 8.7k MT or 13.9% compared to the previous year. Total US exports of fresh, frozen and cooked pork in 2021 were 2.4 million MT on a product weight basis, 4.3% lower than the previous year. In this regard USDA did catch the direction on pork exports right last year as in January 2021 they forecasted US pork exports for the year to be down 1.9%. Clearly the slowdown in exports to China was far bigger than expected. Last year US pork exports to the Chinese market declined almost 338k MT or 46%. Mexico stepped in and increased imports by 173k MT or 29.6% and exports to other markets were strong as well. It was not enough.

USDA has made some significant revisions to its pork export outlook for 2022. In part this is due to the trend in exports at the end of 2021 and the pace of shipments/sales to China in the first few weeks of 2022. In its February update, USDA lowered its forecast for pork exports in 2022 by 2.7% compared to the forecast that was presented in January and pork exports are now also expected to be down 2.7% y/y. Sales to China remain extremely limited and pork shipments in the first few weeks of this year are down 60-65% compared to the same period a year ago. Chinese pork prices have now returned to pre-ASF levels. There is a fair amount of debate as to what Chinese pork import demand will be this year. Some point to high feed costs, poor producer margins and a shrinking domestic herd to make the point that China will buy more pork than in 2021. They also note that China no longer takes pork from Germany and more recently Italy due to ASF outbreaks in those countries. We think USDA also believed in that narrative but at this point is opting to assume less robust exports to China and then wait to be proven wrong.

Food inflation at the grocery level is above headline inflation (i.e. overall inflation) for most categories. While prices for food consumed at home are up 7.4% y/y, prices for many staples are up anywhere between 8% and 16%. The attached chart offers a summary of some core items although there are a number of items that we left off the list. Beef tops the list registering a 16% increase compared to a year ago. Ground beef prices in January at retail were up 13% compared to a year ago vs. a 19% increase in the price of beef roasts. Not surprisingly in the last 3-4 week we have seen a steep price increase in wholesale ground beef prices, likely reflecting consumer shift to purchasing less expensive beef options.

The price of steaks and other beef products was up 17-18% in January vs. last year. Pork retail price inflation was up 14.1% in January according to the latest Consumer Price Index while poultry price inflation was up 9.8%. But it’s not just meat protein that is seeing significant price increases. Eggs, oils and fats and flour are also up by double digits compared to a year ago. At this point the more affordable option at the grocery store is a celery stalk, some broccoli and a chunk of cheese it looks like (see chart).

Price inflation for food consumed away from home (foodservice) was up 6.4% in January compared to the previous year. Inflation at fast food restaurants has far outpaced sit down restaurants for the last year or so but the gap is narrowing. In January fast food price inflation was up 8% compared to a year ago compared to a 7.1% increase for full service restaurants. Rising food costs, tight labor market and higher operational expenses all continue to drive inflation for foodservice operators. In a recent survey conducted by Datassential, 62% of restaurant operators noted rising food costs as a major challenge that they face in their day to day business. This was followed by ingredient shortages (43% of respondents), recruiting and hiring hourly staff (42%) and rising labor costs (28%).