What ASF in the Dominican Republic Means for U.S. Producers - Pork Checkoff
Skip to content 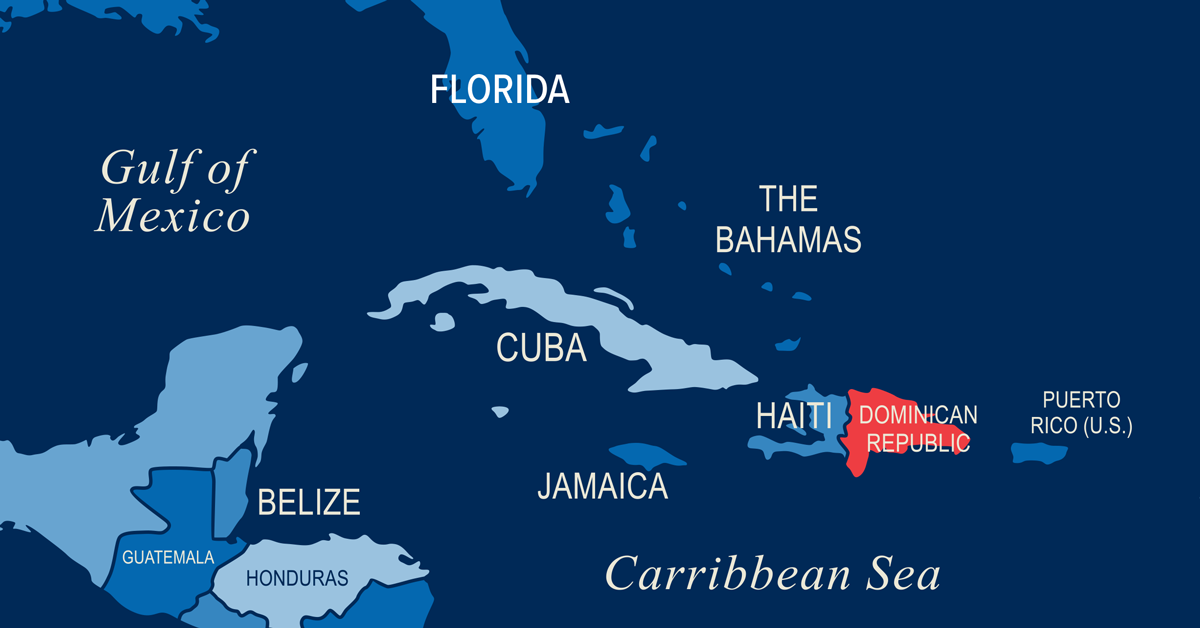 NPB collaborates with partners to prevent African swine fever from entering the U.S. and prepare the pork industry for how to respond if it does.

Al Wulfekuhle, Iowa pork producer, board member of National Pork Board (NPB) and chair of the National Swine Disease Council, also provided tips for how producers can continue to prevent and prepare for a foreign animal disease (FAD) outbreak.

NPB continues to collaborate with partners to prevent an FAD outbreak in the U.S., like African swine fever (ASF). These collaborations are also preparing the industry for what could happen if it enters U.S. borders.

What Happens if there is a Positive Case of ASF in the U.S?

The World Organization for Animal Health (OIE) does not distinguish between territories and states for positive ASF status. Therefore, Sifford explained the U.S. would be considered affected if Puerto Rico or other U.S. territories were to have a confirmed case. USDA is working to have documentation ready, if needed, to work with trading partners to regionalize the mainland and prove there are mitigation measures in place to protect the U.S. swine herd and continue trade.

As a protection measure, USDA has also deployed prevention efforts with Puerto Rico by speeding up a six-year plan to eradicate feral swine from the island. Puerto Rico does participate in the national African swine fever and classical swine fever surveillance plan.

USDA is working closely with CBP to protect the U.S. at ports of entry. CBP’s ever-famous beagle brigade aids in the identification of smuggled animal products primarily in passengers’ luggage.

Additionally, USDA and CPB are working with airlines to ensure proper disposal of trash from airplanes with passengers from high-risk countries. On August 6, 2021, USDA-APHIS issued a Federal Order establishing additional requirements for dogs imported into the U.S. for resale from countries where ASF exists. This will take effect on August 16, 2021.

CBP: Gatekeeper to the Country’s Borders

“We employ a layered approach to cargo and people coming into the U.S. using advanced information to target, select and clear legitimate goods and stop the illegitimate movement of goods,” says Sagle.

Ports of entry include:

ASF in the Western Hemisphere creates unique challenges with smaller planes and boats and multiple ports of entry; CBP is working to mitigate these ports’ risks.

Producers: Every Day On-Farm Protectors for the U.S. Industry

What Producers Can Do — John Sable, U.S. Customs and Border Protection

Al Wulfekuhle reminded all U.S. pork producers to create a free AgView account. AgView is a Pork Checkoff-funded, contact-tracing platform to help mitigate the spread and damage caused by a potential foreign animal disease outbreak in the U.S. swine herd.

Additional steps that U.S. pork producers can take to protect their pig herds include:

Click here to read more ways to prepare and protect farms and the domestic pork industry from the threat of ASF.

Guest speaker Dr. Rosemary Sifford from USDA’s Animal and Plant Health Inspection Service (APHIS) shared an overview of steps taken by USDA to prevent and prepare for an FAD outbreak like ASF.

John Sagle from U.S. Customs and Border Protection (CBP) shared how CBP collaborates with partners to prevent an African swine fever outbreak in the U.S.

5 Ways to Protect Pigs and the Industry from ASF: NPB Board Member Al Wulfekuhle