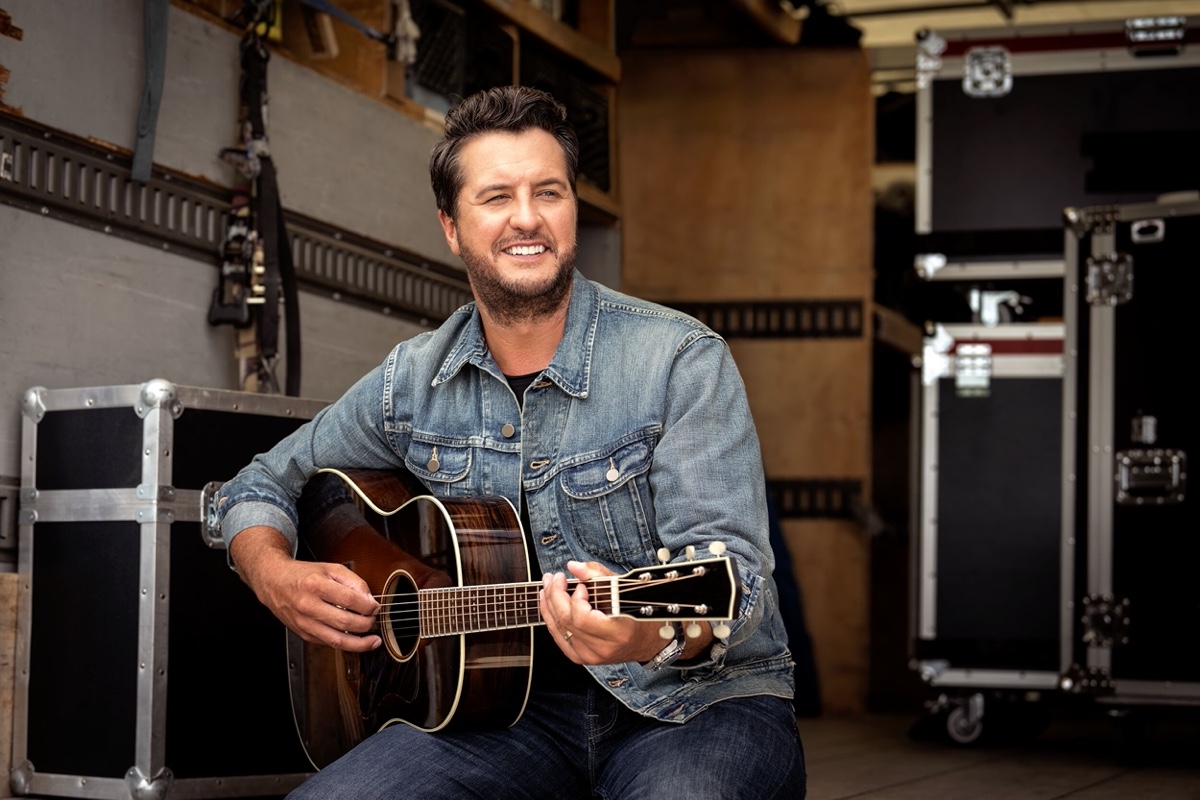 DES MOINES, Iowa  —  As part of its ongoing effort to dispel common misconceptions about modern pig farming, the National Pork Board is teaming up with country music superstar and five-time Entertainer of the Year winner, Luke Bryan. Drawing on his childhood upbringing on a Georgia farm, Bryan understands and appreciates the hard work more than 60,000 pig farmers across the United States put in every day.

“I have so much respect for pig farmers,” said Bryan. “I know how hard they work – from sun-up to sundown, and it’s exciting to be a part of a project helping show consumers the real care that happens on pig farms around the country.”

The National Pork Board’s latest campaign centers around a focus group video that metaphorically compares a modern pig farm to a five-star hotel. The focus group participants think they are providing feedback on a state-of-the-art hotel that includes strict cleaning protocols, well-balanced diets recommended by trained experts and reusing and recycling initiatives to use less land, water and energy.

At the end of the conversation, participants realize that the discussion was not about a five-star hotel, but rather the real story of what happens every day on a modern pig farm.

As the gap continues to widen between the farm and the fork, there is an opportunity to help share the story of people and practices involved in pig farming today.

“Pig farmers are dedicated to people, pigs and the planet, and that means contributing to local communities, making sure their animals are well cared for and focusing on the environment for the next generation,” Bryan said. “Farmers are the backbone of this country and with my 13th Farm Tour coming up, I can’t wait to get back to visiting with farmers and fans.”

Bryan’s Farm Tour is a rural concert series held on farms throughout the Midwest during September. As part of this year’s tour, the National Pork Board is partnering with Farmland®, a brand of Smithfield Foods, to donate a truckload of pork to local foodbanks in each of the states hosting the six tour stops. The donations will help provide high-quality protein, which is one of the most valuable resources food banks distribute – to help fight food insecurity across the Midwest. Supporting people and communities in this way are just a few of the We Care® ethical principles pig farmers live by.

Launching in early September with the social media debut of the Luke Bryan promotional spots and the hotel focus group video, the campaign will be supported by national, regional, local and trade media outreach and digital advertising.

“This year we are taking our efforts to the next level by partnering with Luke Bryan,” said Hill. “The topic of raising animals for food is personal to him, so he is a natural fit to help us share our passion for doing what’s right.”

The tour is sponsored by Fendt, Bayer, Farmland, National Pork Board, Citi and DISH.

About the National Pork Board

The National Pork Board has responsibility for Pork Checkoff-funded research, promotion and consumer information projects and for communicating with pork producers and the public. The Pork Checkoff funds national and state programs in consumer education and marketing, retail and food service marketing, export market promotion, production improvement, science and technology, swine health, pork safety, and environmental management and sustainability. For the past half-century, the U.S. pork industry has delivered on its commitment to sustainable production and has made significant strides in reducing the environmental impact of pig farming. Through a legislative national Pork Checkoff, pork producers invest $0.40 for each $100 value of hogs sold. Importers of pork products contribute a like amount, based on a formula. For information on Checkoff-funded programs, pork producers can call the Pork Checkoff Service Center at (800) 456-7675 or visit porkcheckoff.org.

Since his debut, Bryan has garnered 29 No. 1 hits and has more RIAA certified digital singles than any other Country artist with 68.5 million. His worldwide global streams are over 18.9 billion and he has sold nearly 13 million albums. His headline concert tours have played sold-out shows for 12 million fans inclusive of 36 stadium concerts, Farm Tours, Spring Break shows, and seven sold-out ‘Crash My Playa’ destination concert events. The Georgia native is currently headlining his “Raised Up Right Tour.” Bryan has won over 50 major music awards including five wins as Entertainer of the Year. His third and most recent Entertainer win was awarded by the Academy of Country Music in 2021. Additional awards include six recognitions as a CMT Artist of the Year, NSAI Artist/Songwriter of the Year, the first-ever recipient of the ACM Album of the Decade Award for Crash My Party, seven CMT Music Awards, five Billboard Music Awards, and four American Music Awards—as well as being named Billboard’s Top Country Artist of the 2010s, the Most Heard Artist of the Decade by Country Aircheck, and the Artist Humanitarian Recipient by the Country Radio Broadcasters last year. On Nov.9, Luke and NFL superstar Peyton Manning will host “The 56th Annual CMA Awards” live from Nashville’s Bridgestone Arena 8:00-11:00 PM/EST on ABC. In 2023, Luke, Katy Perry and Lionel Richie are back for their sixth season as celebrity judges on ABC’s American Idol. LukeBryan.com Facebook Twitter Instagram YouTube TikTok

Founded in 1959, Farmland is the maker of high-quality, flavorful meats. Rooted in rich traditions of America’s heartland, Farmland is committed to a strong work ethic, community, substance over flash, and wholesome, quality food that people feel good about serving. Farmland’s robust portfolio of products includes varieties of bacon, sausage, ham and lunch meat. For more information about our products and recipe inspiration, please visit FarmlandFoods.com or follow us on Facebook, Instagram or Twitter. Farmland is a brand of Smithfield Foods.

A curation of photos for media consideration.